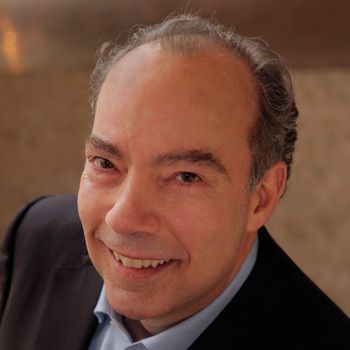 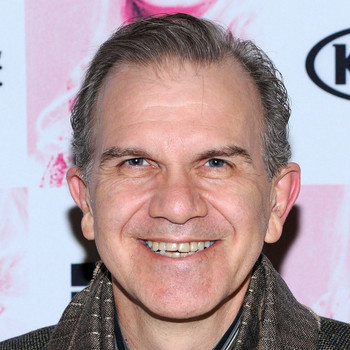 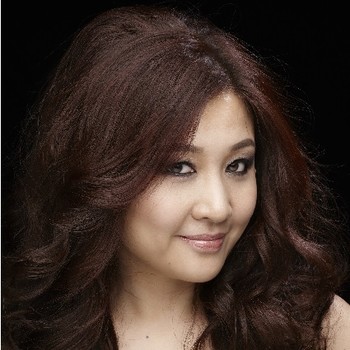 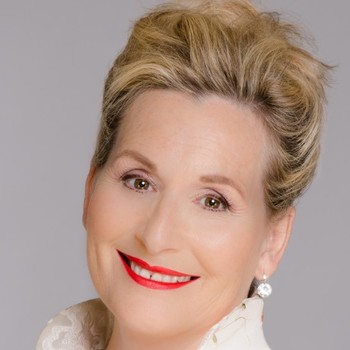 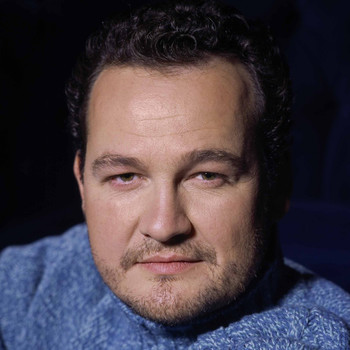 The action takes place in Peking (Beijing), China, February 1972.
ACT I
The airfield outside Peking: it is a cold, clear, dry morning: Monday, February 21, 1972. Contingents of army, navy, and air force circle the field and sing “The Three Main Rules of Discipline and the Eight Points of Attention.” Premier Chou En-lai, accompanied by a small group of officials, strolls onto the runway just as the “Spirit of ’76” taxis into view. President Nixon disembarks. They shake hands and the President sings of his excitement and his fears.
An hour later he is meeting with Chairman Mao. Mao’s conversational armory contains philosophical apothegms, unexpected political observations, and gnomic jokes, and everything he sings is amplified by his secretaries and the Premier. It is not easy for a Westerner to hold his own in such a dialogue.
After the audience with Mao, everyone at the first evening’s banquet is euphoric. The President and Mrs. Nixon manage to exchange a few words before Premier Chou rises to make the first of the evening’s toasts, a tribute to patriotic fraternity. The President replies, toasting the Chinese people and the hope of peace. The toasts continue, with less formality, as the night goes on.
ACT II
Snow has fallen during the night. In the morning, Mrs. Nixon is ushered onstage by her party of guides and journalists. She explains a little of what it feels like for a woman like her to be First Lady, and accepts a glass elephant from the workers at the Peking Glass Factory. She visits the Evergreen People’s Commune and the Summer Palace, where she pauses in the Gate of Longevity and Goodwill to sing, “This is prophetic!” Then, on to the Ming Tombs before sunset.
In the evening, the Nixons attend a performance of The Red Detachment of Women, a revolutionary ballet devised by Mao’s wife, Chiang Ch’ing. The ballet entwines ideological rectitude with Hollywood-style emotion. The Nixons respond to the latter; they are drawn to the downtrodden peasant girl—in fact, they are drawn into the action on the side of simple virtue. This was not precisely what Chiang Ch’ing had in mind. She sings “I am the wife of Mao Tse-tung,” ending with full choral backing.
ACT III
The last evening in Peking. The pomp and public displays of the presidential visit are over, and the main players all return to the solitude of their bedrooms. The talk turns to memories of the past. Mao and his wife dance, and the Nixons recall the early days of their marriage during the Second World War, when he was stationed as a naval commander in the Pacific. Chou concludes the opera with the question of whether anything they did was good.
Adapted from a synopsis by Alice Goodman 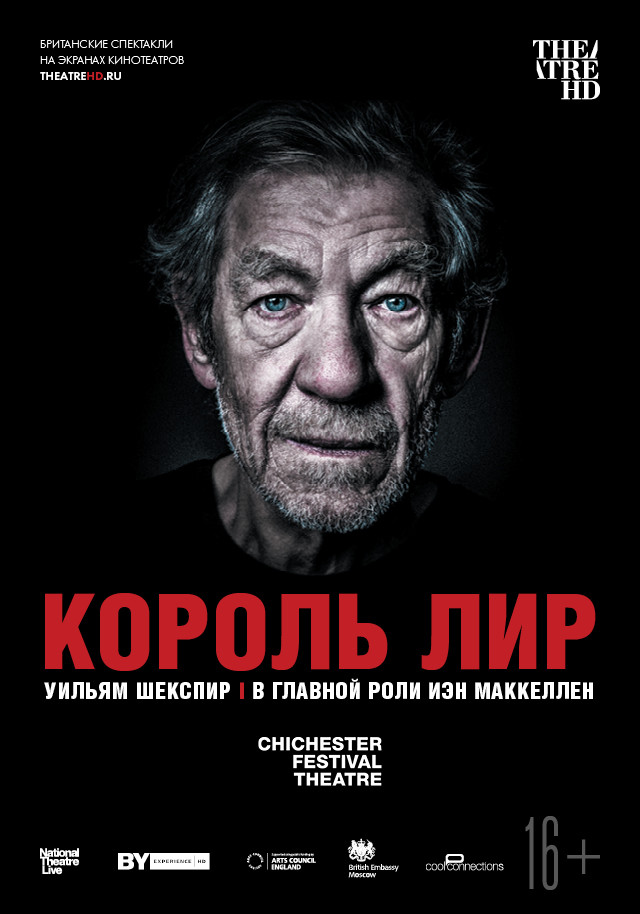